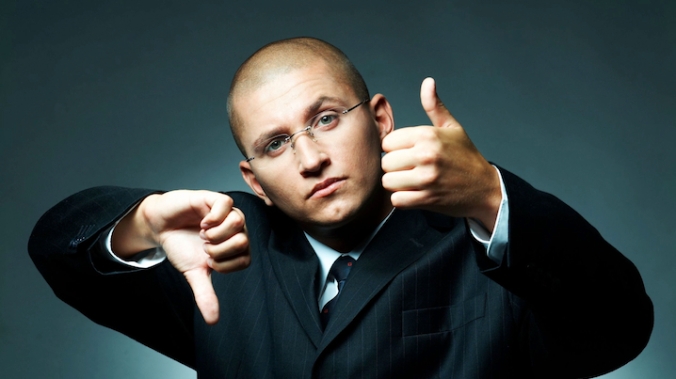 Social capital is the customer’s sentiment towards a brand

Apple, the hardware folks that have brought you everything mobile – music, phones, tablets, laptops – finds themselves in a precarious position. The FBI wants them to unlock the iPhone encryption software so they can poke around in the previous owner’s data.

Many of you reading the article will immediately recognize this as the iPhone of one the San Bernardino terrorists. This is a highly charged emotional topic. That’s why I’d like to encourage you to step back for a moment and consider a different perspective on the situation.

Apple is a hardware manufacturer with facilities around the world. One of their largest markets is China. In 2015, China accounted for close to $60 billion in revenue for the company, and we know that China is a highly regulated place where personal freedoms are always under the watchful eye of some government entity.

And this where the social capital of Apple comes into play. While the FBI is trying a legal tactic to gain access to the encrypted data, the real court will be Apple’s customers’ court of opinion. Part of Apple’s brand promise is the security of your personal data. Unlike Facebook or Google which trades in your personal data, Apple is a product manufacturer with no databases for sale. It has built its business based on innovative technology, elegant product design, security, simplicity of use, interconnectivity, and the Apple cool factor. All of which contribute to brand loyalty.

If Apple unlocks the iPhone for the FBI, what is to stop the Chinese government and other governments where Apple has a large market share from demanding the same encryption key to unlock whomever they please’s iPhone? And as that decision filters down through the intelligence community, imagine the scenario where you’re pulled over because you have out-of-state license plates and the state trooper decides you look suspicious and wants to take a peek inside your personal phone.

Which leads us to Apple expending large amounts of social capital to save its brand and to come to some sort compromise with the Federal government. While the reality of the situation is that encryption software is readily available and is part of our everyday digital existence, what it comes down to is this – are we the citizens of the United States willing to give up an essential liberty – privacy – so that the intelligence community can chase some data that may or may not be relevant?